The Project “Plastic Busters MPAs: preserving biodiversity from plastics in Mediterranean Marine Protected Areas” has been approved by the MED – Interreg Steering Committee.

PlasticBusters MPAs Med Interreg project deploys the multidisciplinary strategy and common framework of action developed within the Plastic Busters initiative led by UNISI SDSN Mediterranean (Prof. M. Cristina Fossi) since 2013. This initiative frames the priority actions needed to tackle ML in the Mediterranean and was labelled under the Union for the Mediterranean in 2016, capturing the political support of 43  UfM  countries. The UfM since 2014 has supported the UNISI in the development of the project, accompanying UNISI in the final presentation of the MED Interreg project.

ISPRA (Dr. Teresa Romeo) has taken the honour and the responsibility of coordinating the Med project that deploys the multidisciplinary strategy and common framework of action developed within the Plastic Busters initiative led by UNISI SDSN Mediterranean.

Aim of the project

The Mediterranean Sea is one of the areas most affected by Marine Litter (ML) in the world. The impacts of ML on marine biota within Marine Protected Areas (MPAs), including endangered species, remain poorly addressed, however it is clear that prevention and mitigation measures are urgently needed. The overall objective of the PlasticBusters MPAs project is to contribute to maintaining biodiversity and preserving natural ecosystems in pelagic and coastal MPAs, by defining and implementing a harmonized approach against ML. The project entails actions that address the whole management cycle of ML, from monitoring and assessment to prevention and mitigation, as well as actions to strengthen networking between and among pelagic and coastal MPAs located in Italy, France, Spain, Croatia, Albania and Greece. This is the first project at basin scale where EU and IPA countries join forces to tackle ML via a coordinated approach in order to: i) diagnose ML impacts on biodiversity in MPAs, including the identification of “ML hotspots”; ii) define and test tailor-made ML surveillance, prevention and mitigation measures in MPAs; iii) develop a common framework of ML actions for Interreg Med regions towards the conservation of biodiversity in Med MPAs. A joint governance plan will be defined through a participatory approach and the concretized commitment of Med MPAs (MoUs) to implement it will result in an increased surface area of habitats supported to attain a better conservation status. 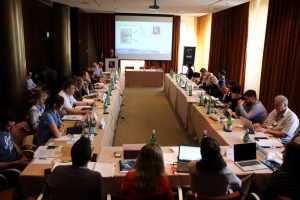 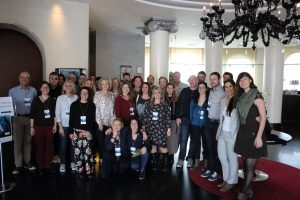 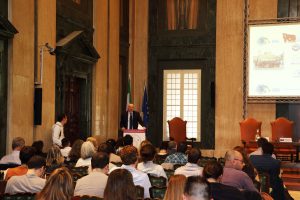 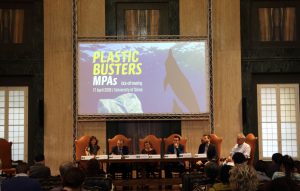